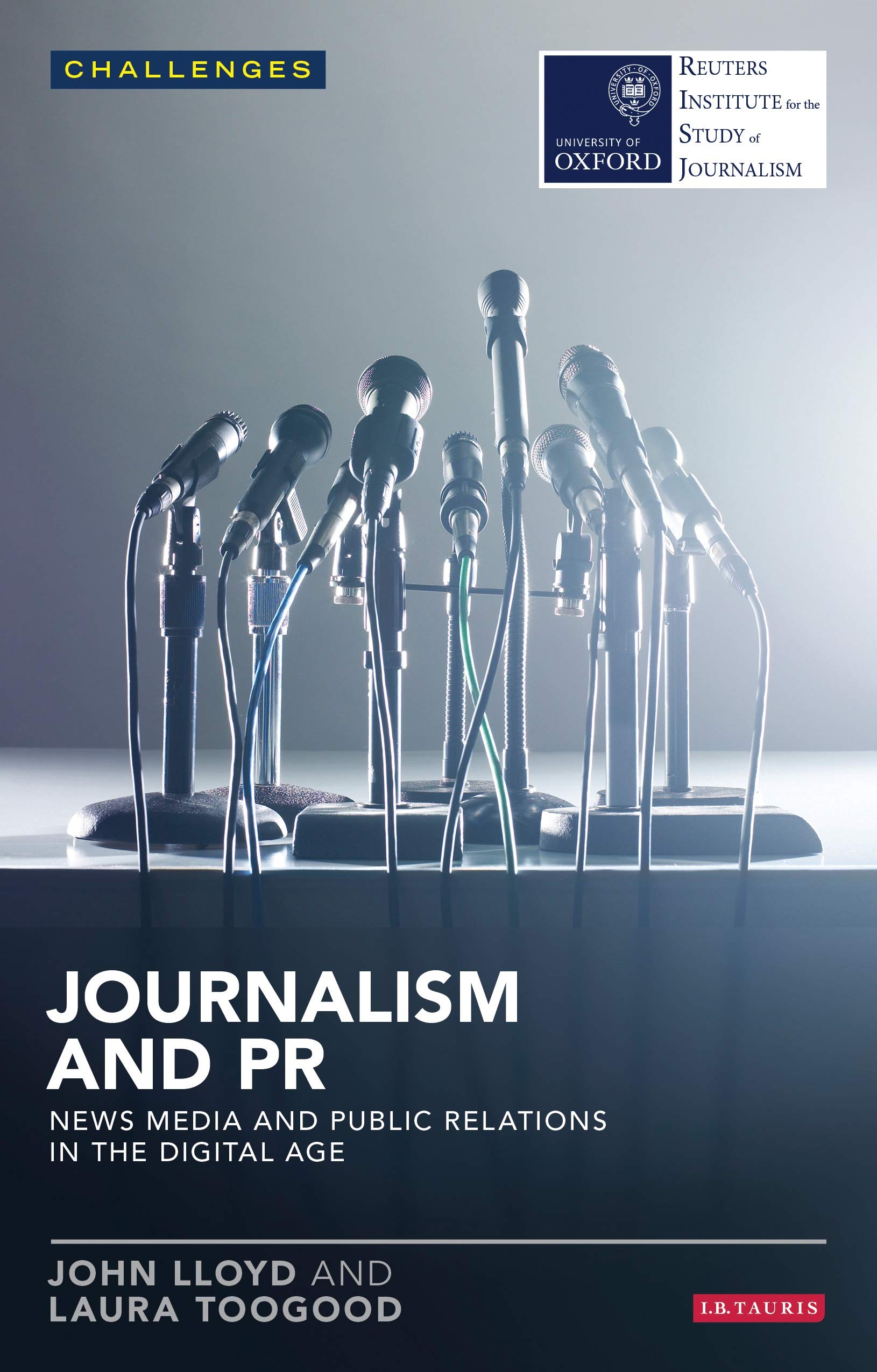 Public relations and journalism have had a difficult relationship for over a century, characterised by mutual dependence and - often - mutual distrust. The two professions have vied with each other for primacy: journalists could open or close the gates, but PR had the stories, the contacts and often the budgets for extravagant campaigns. The arrival of the internet, and especially of social media, has changed much of that. These new technologies have turned the audience into players - who play an important part in making the reputation, and the brand, of everyone from heads of state to new car models vulnerable to viral tweets and social media attacks. Companies, parties and governments are seeking more protection - especially since individuals within these organisations can themselves damage, even destroy, their brand or reputation with an ill-chosen remark or an appearance of arrogance. The pressures, and the possibilities, of the digital age have given public figures and institutions both a necessity to protect themselves, and channels to promote themselves free of news media gatekeepers.Political and corporate communications professionals have become more essential, and more influential within the top echelons of business, politics and other institutions. Companies and governments can now - must now - become media themselves, putting out a message 24/7, establishing channels of their own, creating content to attract audiences and reaching out to their networks to involve them in their strategies Journalism is being brought into these new, more influential and fast growing communications strategies. And, as newspapers struggle to stay alive, journalists must adapt to a world where old barriers are being smashed and new relationships built - this time with public relations in the driving seat. The world being created is at once more protected and more transparent; the communicators are at once more influential and more fragile. This unique study illuminates a new media age.

Read NOW DOWNLOAD
Today there are numerous sites accessible for free to see Journalism and PR: News Media and Public Relations in the Digital Age (RISJ Challenges) doc or online reading on the internet, this page is one. You do not always be forced to pay to look at free of charge Books. We have now shown the ideal files worldwide and accumulate it for you to Read and download it for free. We now have tons of Books databases willing to observe and download in virtually any structure and top quality

Journalism and PR: News Media and Public Relations in the Digital Age (RISJ Challenges) Related About YouR Books